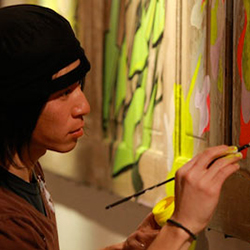 Taka studied law at the University of Tokyo. While studying law, he found his energy led him to finding more justice and equity in the creative cultures, like art, music, film and extreme sports. He started studying film-making and was also competing in freestyle skiing. Learning the art of film-making was a great outlet for him, and he realized that this inspiration could be channeled into two hours of film, and that creative process felt to him like finishing one entire canvas of artwork.

The passion, energy and love that he felt while skiing, and that he had for skiing came through for him on each canvas he created.

His skiing brought him to BC, Canada, as he was always looking for deeper snow and a steeper slope, and he fell in love with the beauty and creativity of the people in British Columbia.

Through experiencing the diverse lifestyles of people in Tokyo and BC, Taka found that people in both places gave him back the same brightness, beauty and energy he needed to work creatively.

Collages of newspapers and photos, the balance of bright colors and neutral colors, these elements create the scattered forces of his imagery on the canvas. This resplendent chaos is reflecting conflicting messages, emotions and energies swirling around one’s environment . And this chaos is creating shifting neutrality and will help people find their own neutrality.

Sometimes on the mountaintop in the deep powder or sometimes in the overcrowded subways in Tokyo, or from the high mountain ranges or glassy skyscrapers. With Ketchup and with soy sauce. With glacier beer and with sake, these are the things that inspire Taka’s creativity. Glamorous people with amazing creativity from all over the world that he’s met. These are the true inspiration. 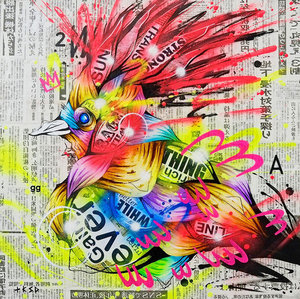 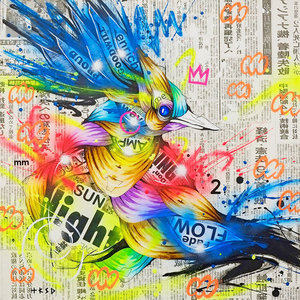 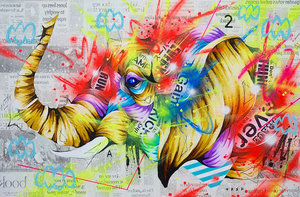 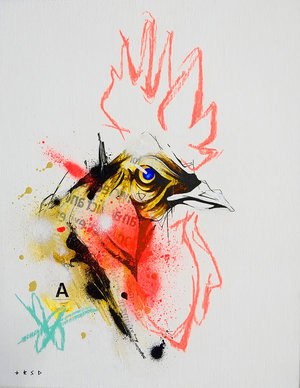 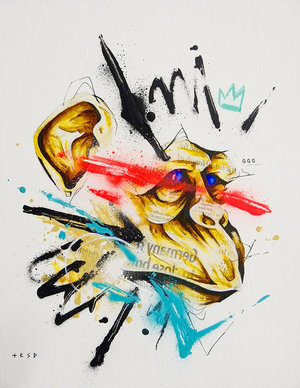 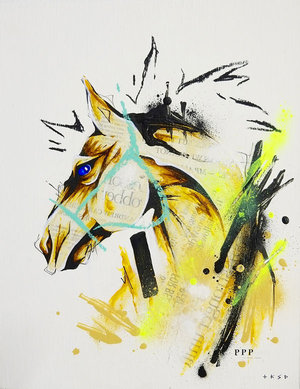 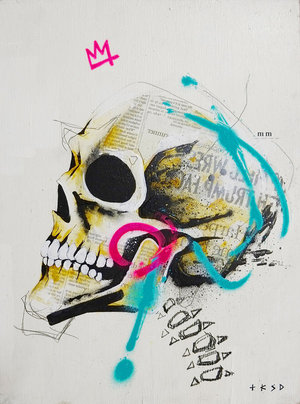 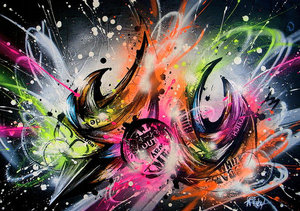 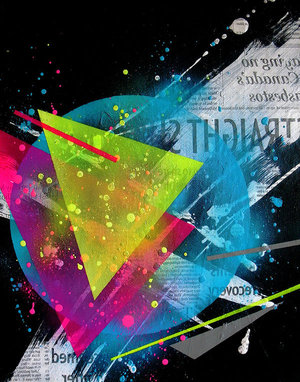 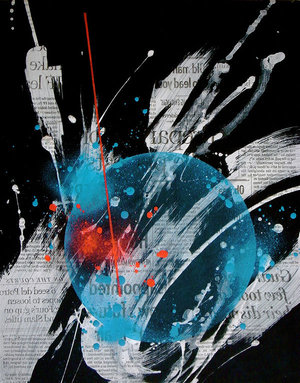 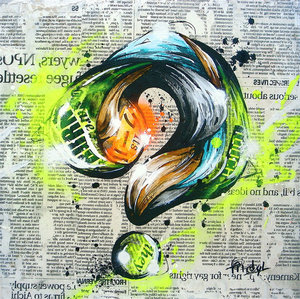 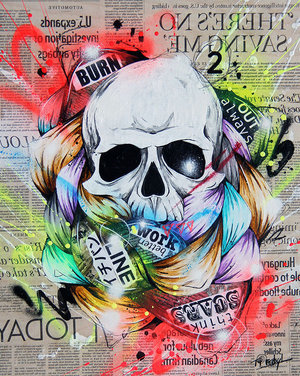 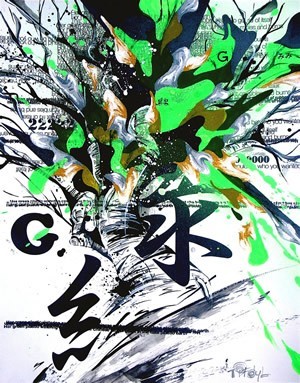 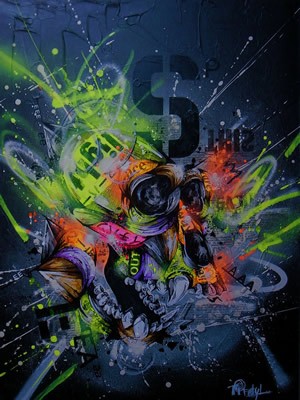 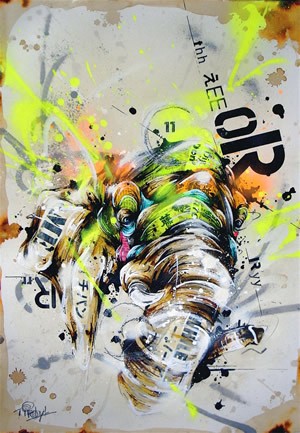 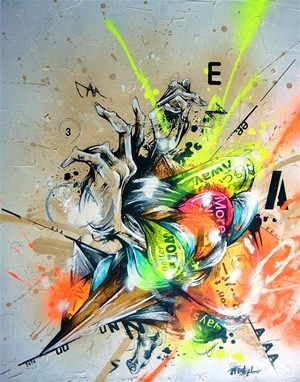 DecalGirl is still operating in a reduced capacity during the COVID-19 pandemic. Administrative and creative staff members are telecommuting as much as possible, while production and shipping staff members are working in shifts and following appropriate social distancing and hygiene measures.

Normally, we ship orders within 1 business day - at the moment, we're anticipating 2-3 business days. As a small, family-owned manufacturing company, we really appreciate your support and understanding as we continue to pay our employees and cover their benefits in these uncertain times.